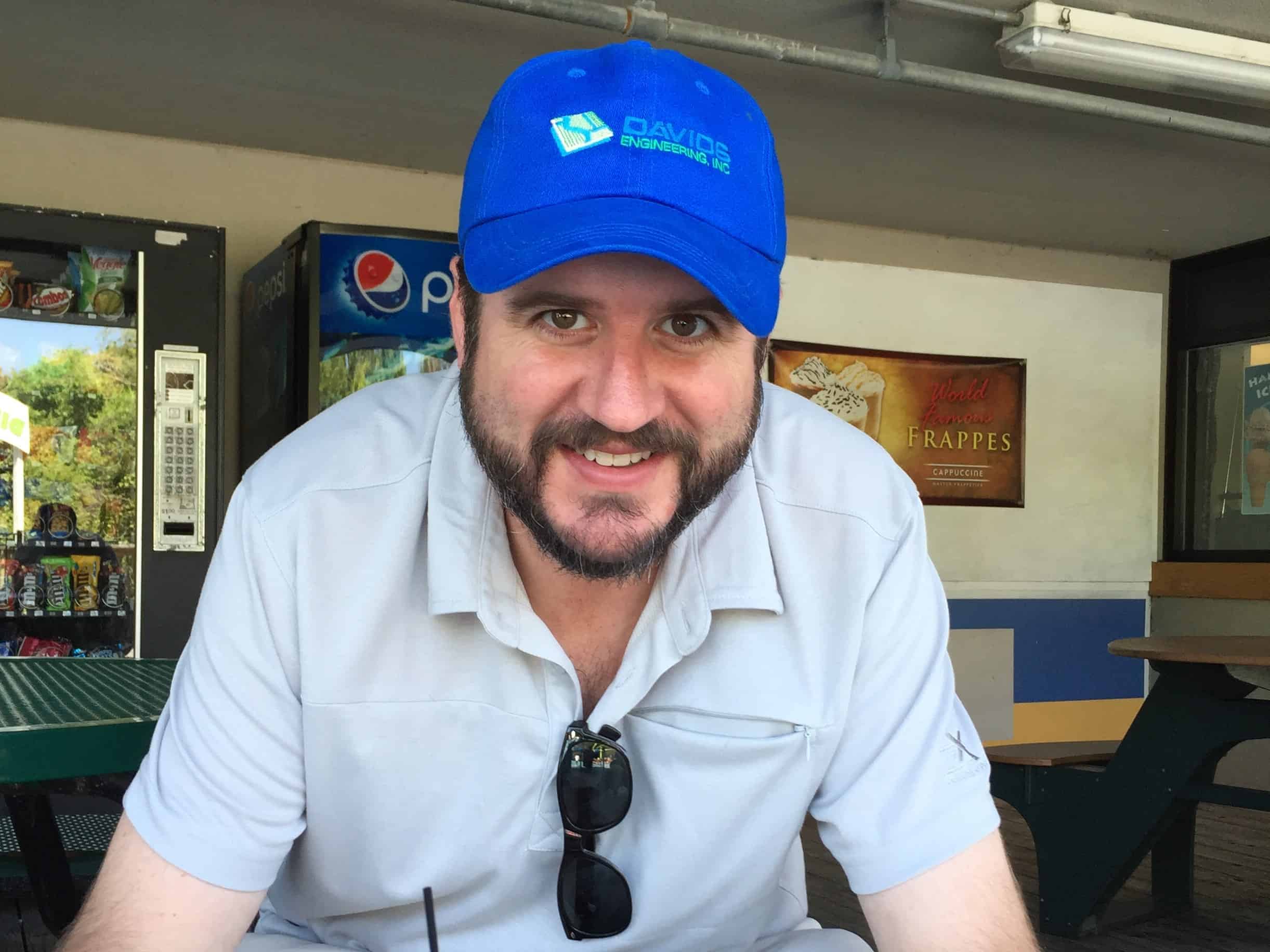 With great sadness and a deep sense of loss, Davids Engineering dedicates this tribute to our coworker and friend, Byron Alan Clark, who passed away on April 3, 2021. Byron was a highly talented and accomplished engineer who never lost sight of the forest for the trees, and always adhered to the principles of kindness and honesty as he conducted his work and imparted calm leadership. He led by example.

Byron dedicated his professional career to the advancement of agricultural water management, working in nearly all of California’s major, irrigated valleys, from the Shasta Valley on the California-Oregon border to the Imperial Valley just north of the California-Mexico border.  He was deeply committed to sound science, intellectual honesty, environmental sustainability, and held compassion for the people, organizations, and communities he worked for who rely on California’s agriculture industry and water resources. He provided nearly 20 years of service as a consultant to public- and private-sector clients and was recognized for his wide range of technical abilities, skilled project management, and clear written and oral communications. He was equally comfortable manipulating enormous land and water use databases and complex hydrologic models as explaining his work to laypersons in a way that they understood. His ability to listen carefully and understand clients’ concerns and needs was a foundational skill.

During his too-short lifetime, Byron contributed greatly to water management in the state of California. The Sacramento Valley was always a special place to him. Byron’s connection to the valley began in his youth as he grew up in the small farming town of Willows, Glenn County, and it continued throughout his life, both professionally and personally. Byron became an Eagle Scout, was Valedictorian of the Willow’s High School class of 1994, and graduated from UC Davis with a degree in Biosystems Engineering.  He joined Davids Engineering in 2006 as a project engineer and soon became a shareholder and part of the company’s leadership team.

As an engineer, Byron maintained an incredibly high standard of work. He brought an open-minded curiosity to each scientific problem, was data driven and highly creative. He wanted to see and understand every technical detail, but never lost sight of the big picture and why each project or task was important. He was dedicated to thoughtful data analysis and dissemination, helping clients and the community in making sound resource management decisions. He had an unmistakable passion for his work, and his leadership in agricultural water management will be missed. Among his many professional contributions is development of remote sensing (NDVI) based models for calculating crop water use without having to know crop type, calibrated using energy balance ET mapping. He applied the technique throughout the State for purposes of developing water budgets for irrigated cropland, wetlands, and riparian corridor environments. He expertly applied water budgets to advance agricultural and environmental water management.

As a person, Byron was a warm, generous, and thoughtful man. He was appreciative and thankful of others, noting their unique skills and contributions. The people he worked with trusted not only the quality of his work, but also that he truly valued them and held their best interests in mind. He was always considerate and respectful and did everything with a deep kindness and consideration of others. After having his work reviewed by Byron, one colleague commented that Bryon likened his review to the tuning of a fine sports car. Byron told him that he’d only made a couple of adjustments and put a coat of wax on the machine, when in fact he had rebuilt the machine from the ground up while making his junior colleague feel good about it.

Byron provided outstanding technical service and responsiveness to clients and developed longstanding relationships of shared purpose and mutual respect, trust, and friendship. Byron shared his experience and knowledge generously with colleagues. He was a major supporter of the Northern California Water Association (NCWA), long-time member of the Groundwater Resources Association of California (GRA), and regularly attended NCWA and GRA meetings, symposia, and conferences. He was also an active member of the United States Committee on Irrigation and Drainage, the American Society of Civil Engineers, and served on many technical committees. Byron’s contributions to water management in California will long outlive him, and his calm and kind presence will be greatly missed.

Byron is survived by his father, Robert, his sister, Andrea, his wife, Cynthia, and his two sons, Wesley (12) and Oliver (10).  If you would like to make a donation in Byron’s memory, Davids Engineering has set up this GoFundMe to raise funds for his sons’ education and development. We know that Byron valued education and was a life-long learner himself. 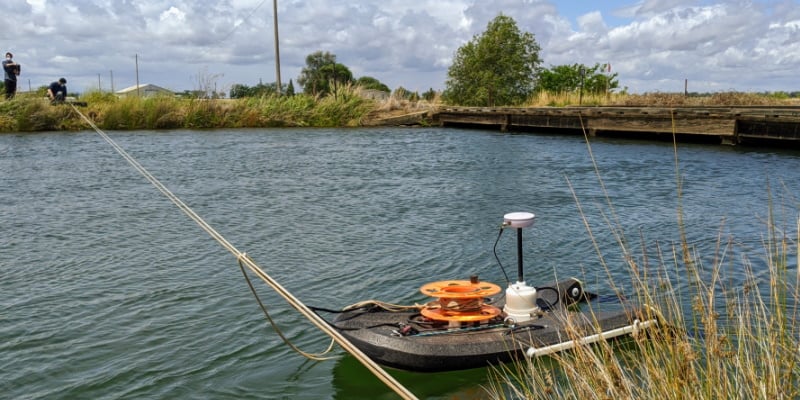 Davids Engineering – Pioneering Over 25 Years of Professional and Scientific Services 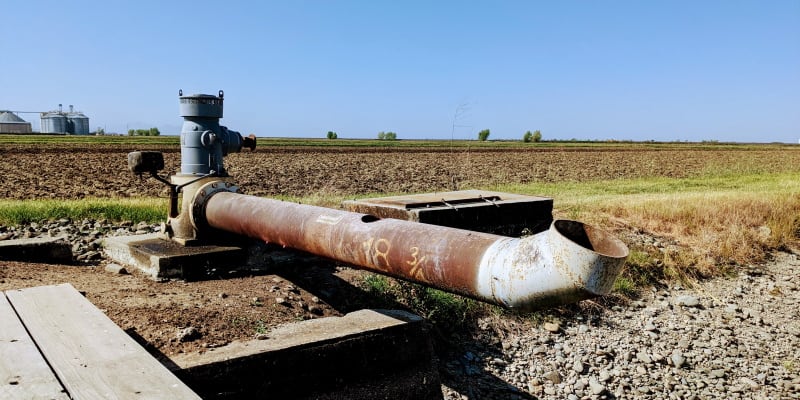 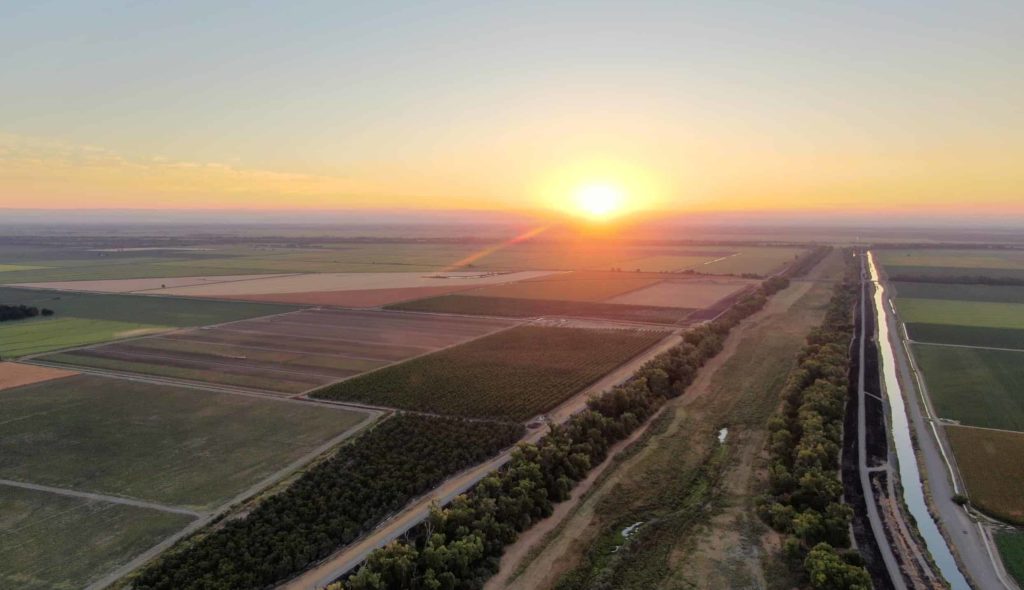 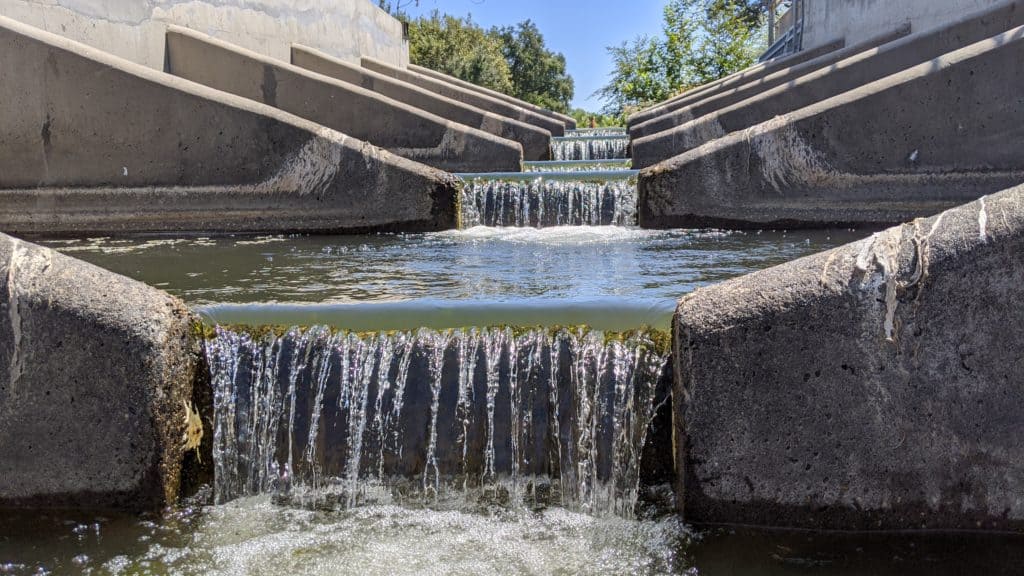