Water use in the West is increasing, and nowhere is that being felt as acutely as in the Imperial Irrigation District (IID), a 475,000-acre district in Southern California where longstanding agricultural water users are under intense pressure to transfer water to the region’s ever-thirsty and ever-expanding urban areas.In 2003, IID agreed to launch a massive conservation program that would free up roughly 10 percent of its Colorado River entitlements for transfer to San Diego and others. The agreement, referred to as the Quantification Settlement Agreement (QSA), called for IID to generate more than 300,000 acre-feet of water savings through a combination of District and voluntary on-farm efficiency conservation measures.

Davids Engineering led a multi-disciplinary team that developed an integrated on-farm and distribution system conservation program for IID. This teaming arrangement brought together highly qualified, inter-disciplinary specialists that assisted IID in developing an integrated, implementable plan that would allow IID to fulfill its water conservation and transfer obligations under the QSA in the most cost-effective manner. The project encompassed irrigation system evaluation, quantification of crop ET by water balance and remote sensing (SEBAL) techniques, analysis of spatial and temporal variability of water use and irrigation efficiency, integrated economic and hydrologic modeling, distribution system modernization, cost estimating, development of economic incentives, grower engagement and public outreach and technical report writing. The resulting Efficiency Conservation Definite Plan, completed in 2007, maps out how IID will conserve and transfer 300,000 acre-feet of water though a strategic combination of on-farm and distribution system improvements.

One of the major technical challenges of this project involved developing a voluntary, incentive-based on-farm water conservation program under which enrolled growers would receive certain payments for agreeing to limit on-farm water use relative to historical use, with adjustments applied to account for weather variability. The analysis involved estimating the program cost and levels of grower participation under alternative payment structures. This was accomplished by economic modeling of net farm income on a field-by-field basis over time. The analysis revealed that some payment structures are far more effective than others in achieving necessary levels of participation within the overall financial limits of the water transfer revenues.

A critically important feature of ECDP development was extensive involvement with IID staff, landowners and irrigators. This engagement had several components. It involved a comprehensive survey of IID irrigators conducted at the outset of the project to better understand existing water management practices, future conservation opportunities and preferences for the conservation program. The survey was followed by one-on-one interviews with more than 20 prominent, innovative IID irrigators to gain additional insight into and observe current on-farm conservation innovations. The Davids Engineering Team conducted a series of more than a dozen workshops over a 2-year period with IID’s Water Conservation Advisory Board (WCAB), a committee of 15 landowners and irrigators appointed by the IID Board of Directors. The workshops were designed as 2-way communication opportunities, allowing the DE Team to keep the WCAB apprised of progress in developing the plan, and to enable input from the WCAB during plan development. Additionally, the DE Team conducted public workshops to allow broad public input and comment.

Other key technical features of the ECDP and its development include the following:

The DE Team has continued to support IID in the implementation of near-term actions identified in the ECDP. These include: 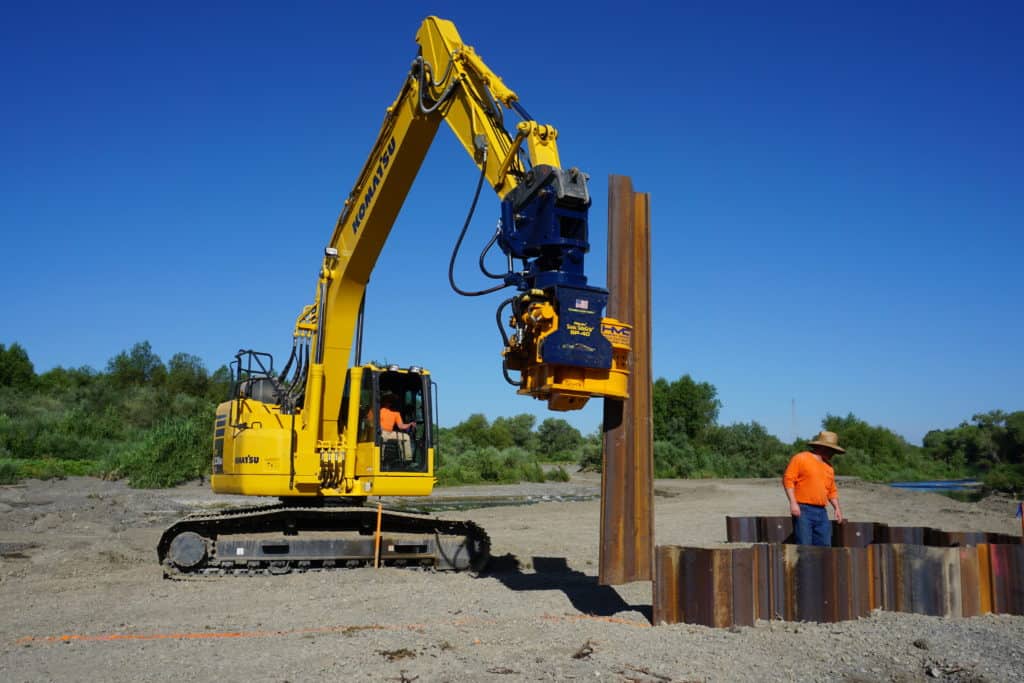 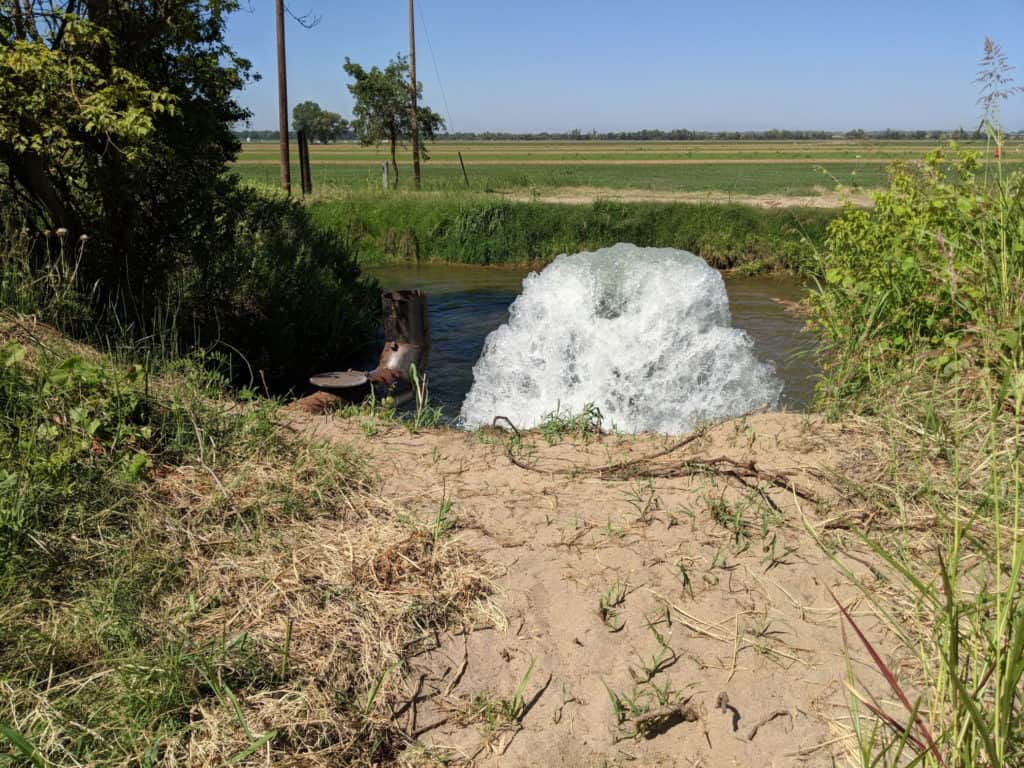 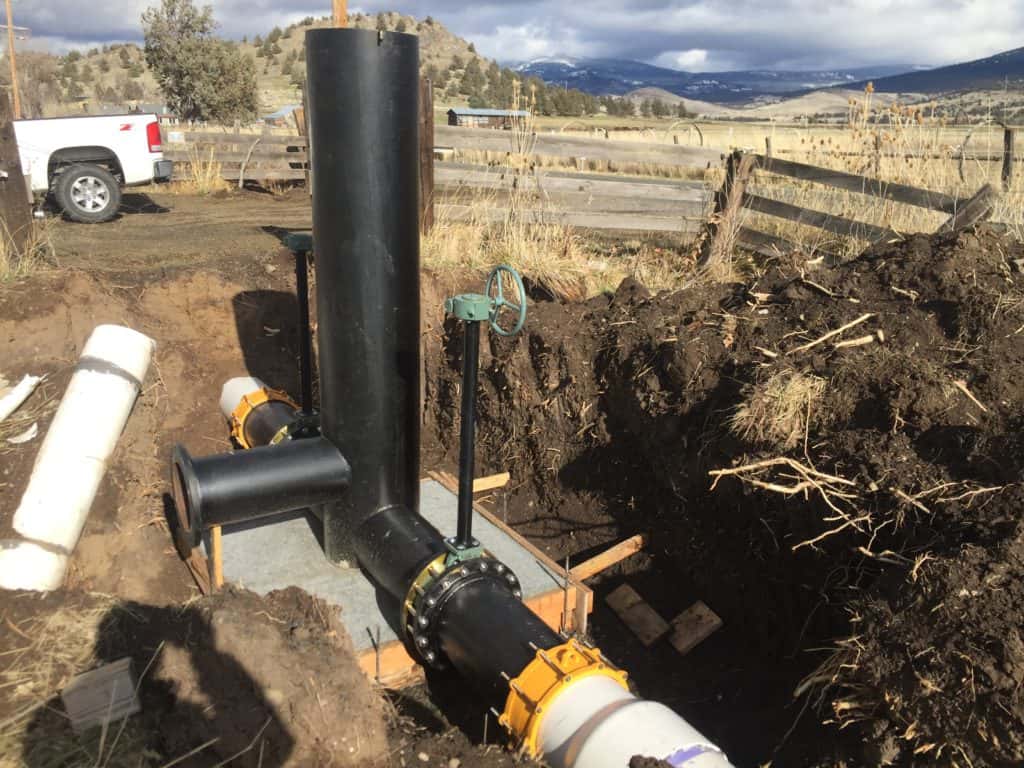 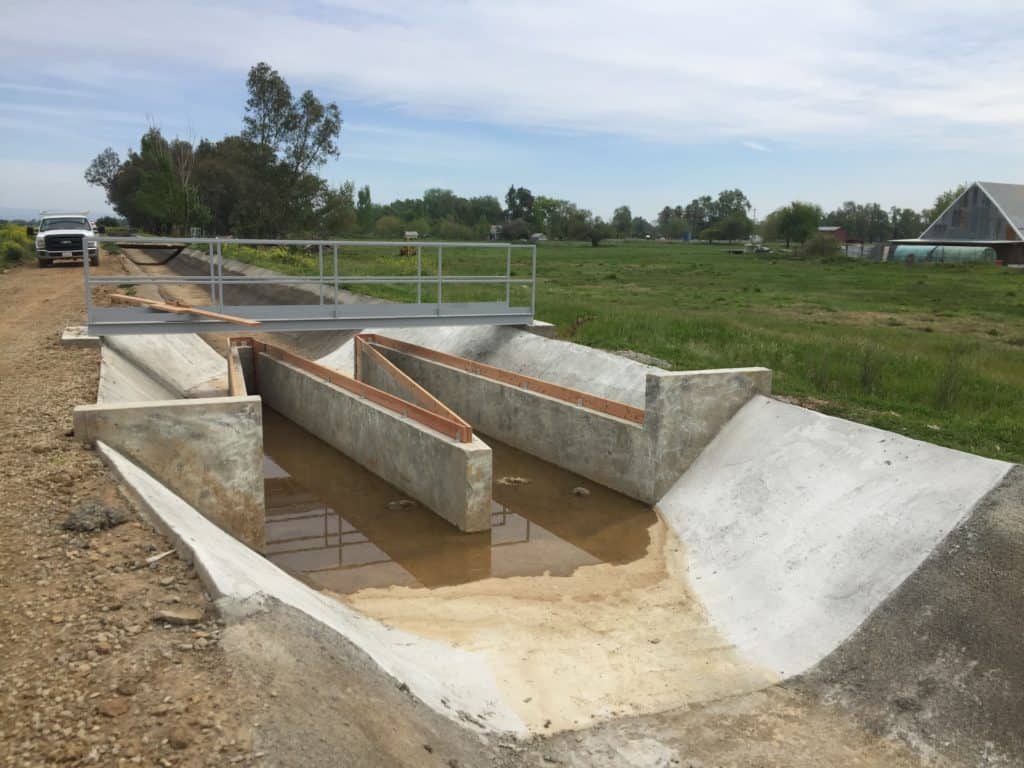 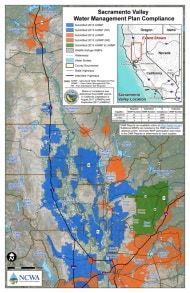 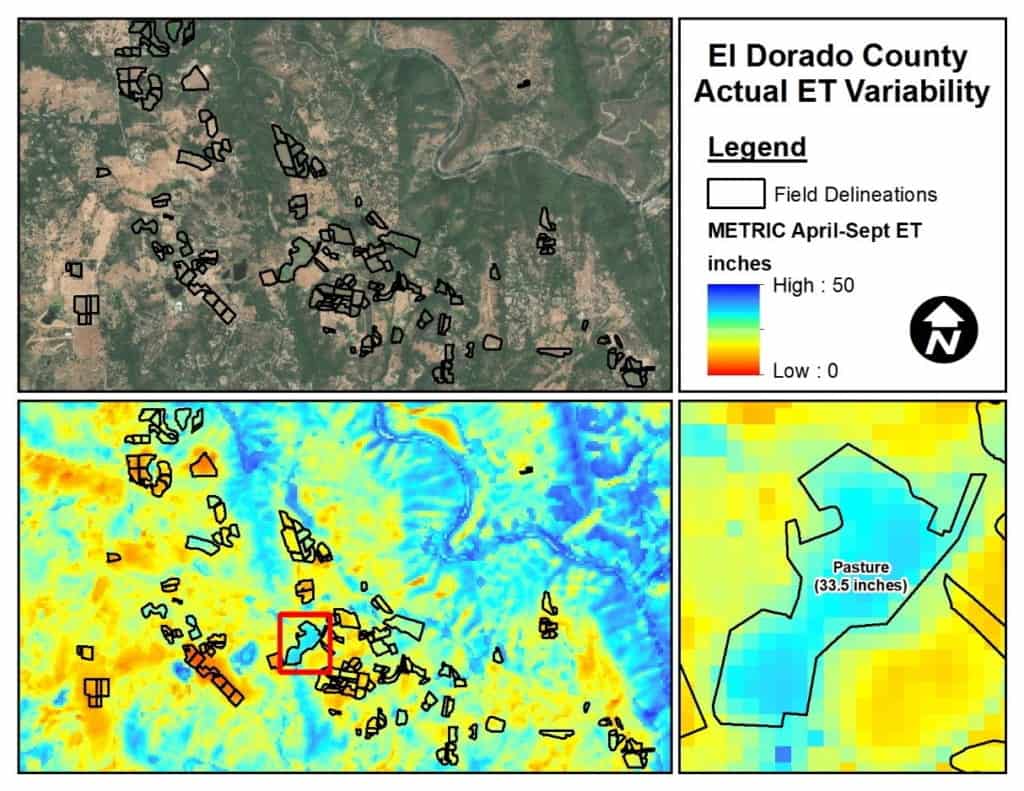 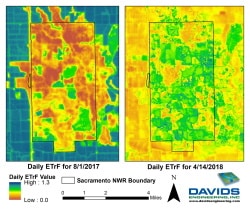 Analysis of Effects of Water Management on Evapotranspiration from Managed Wetlands 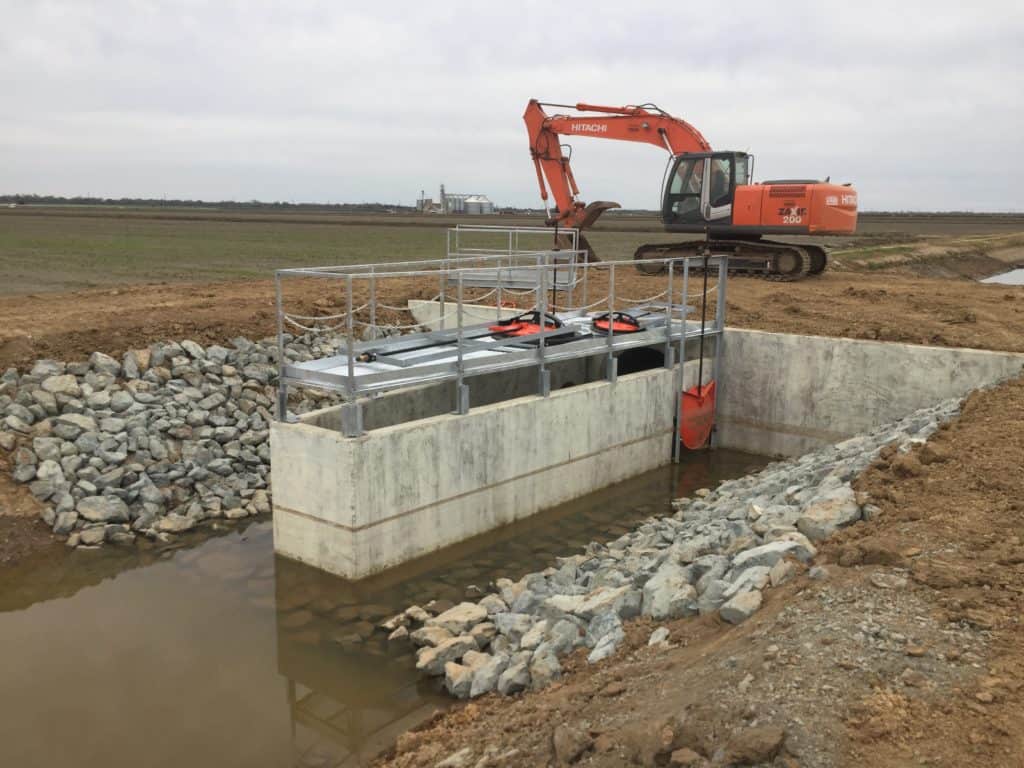 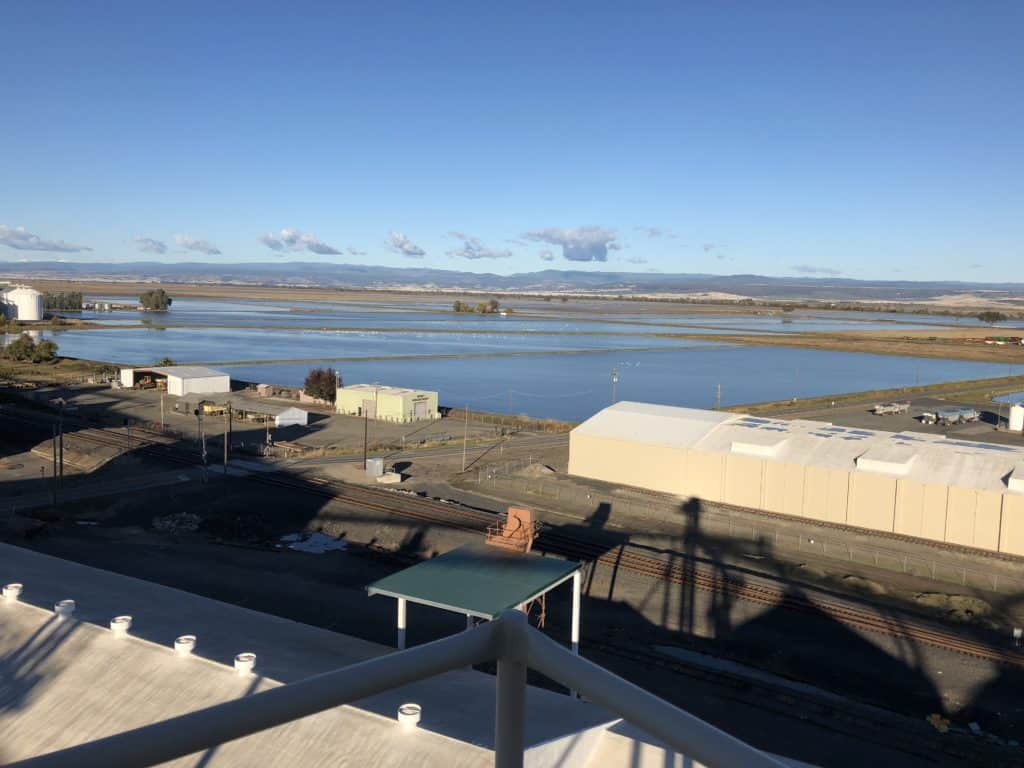 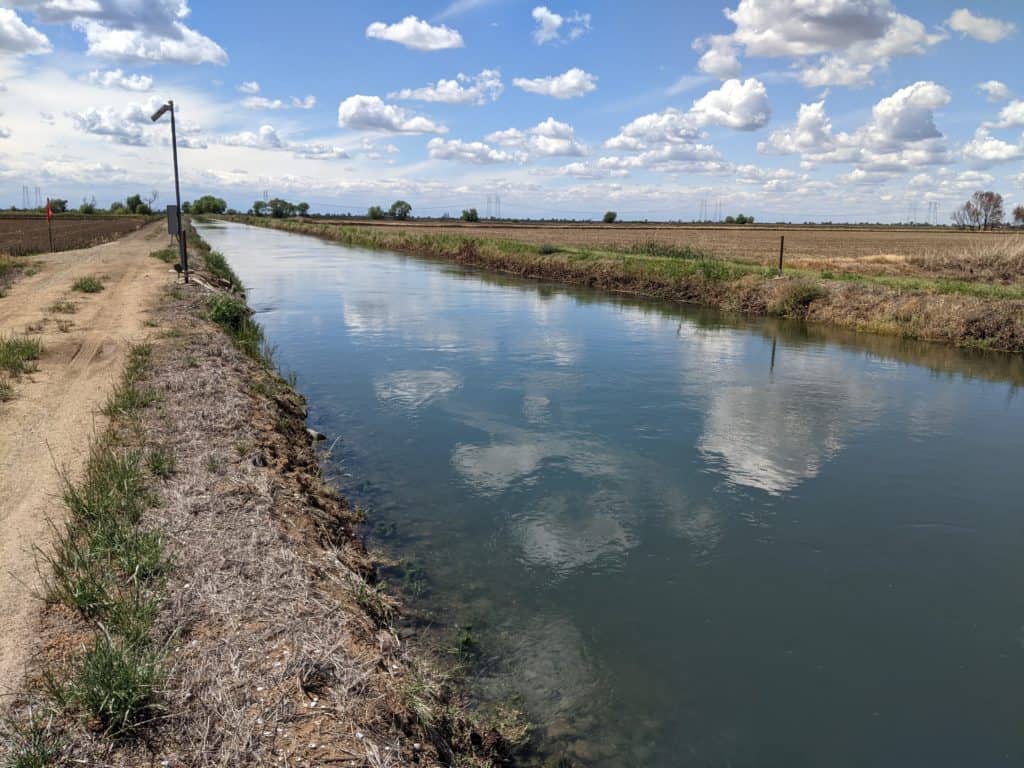 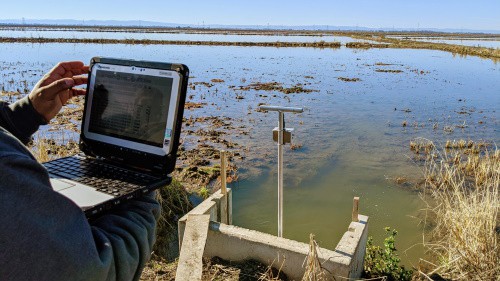 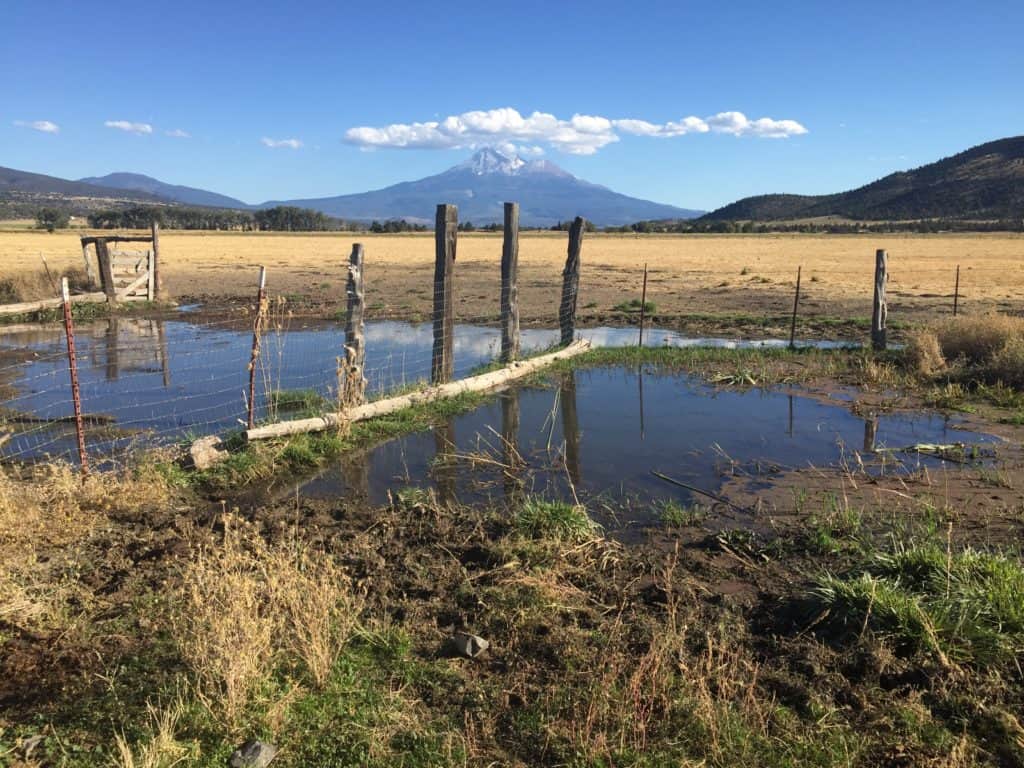 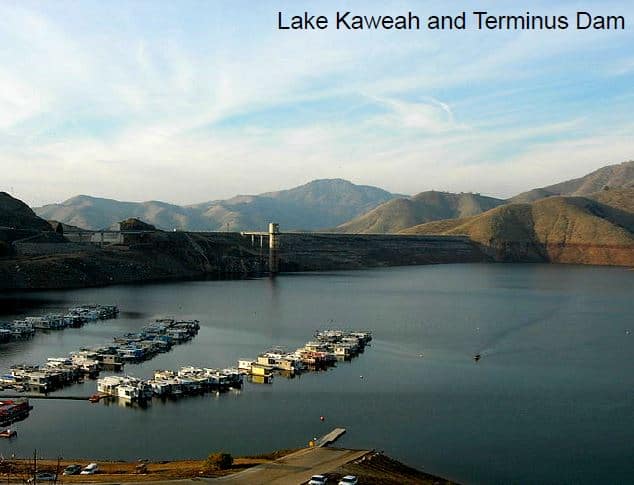 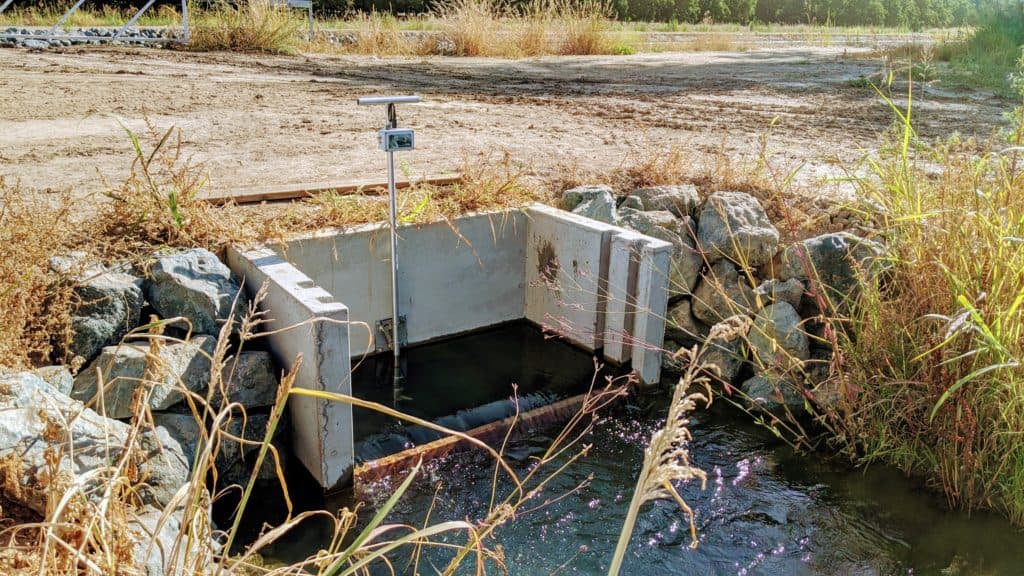 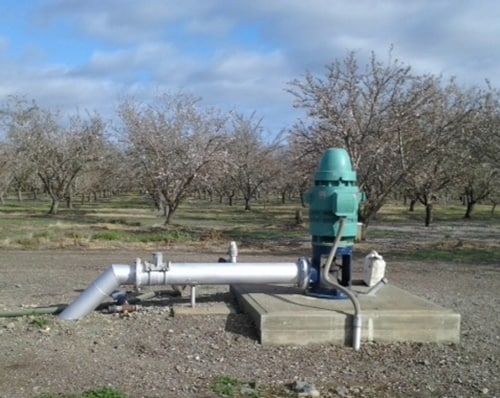 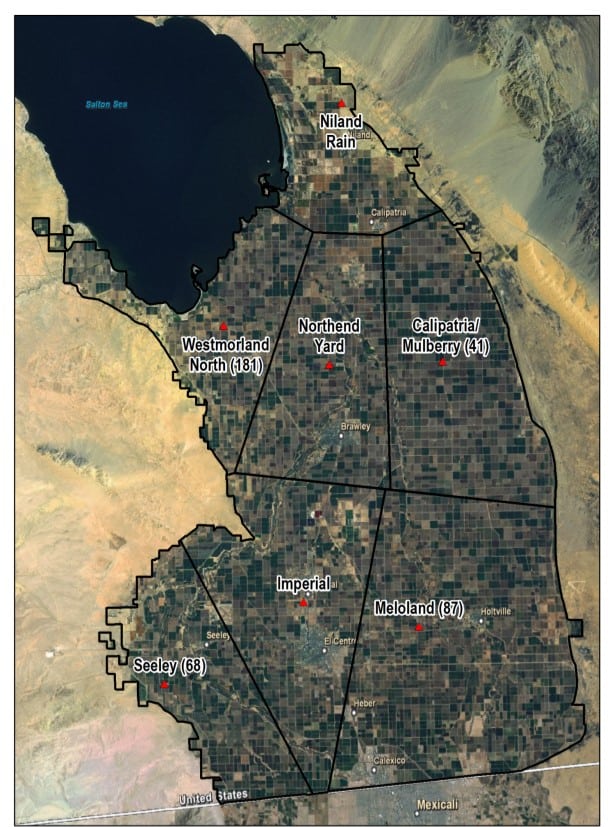 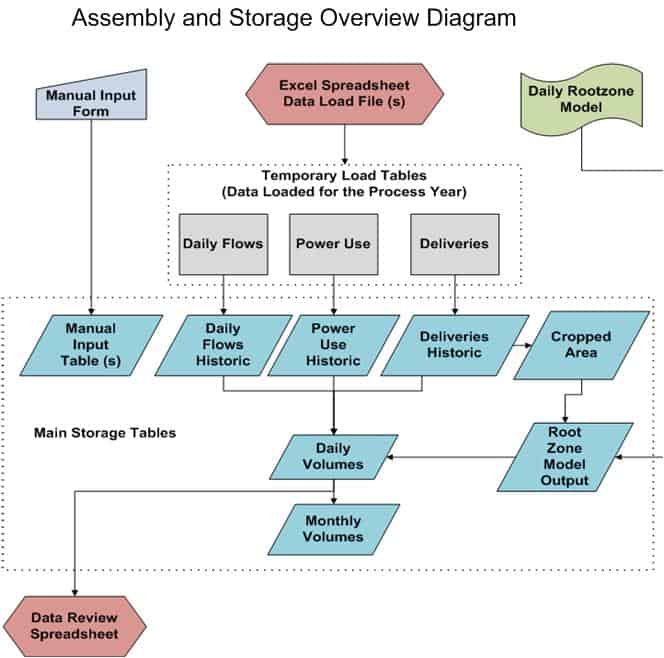 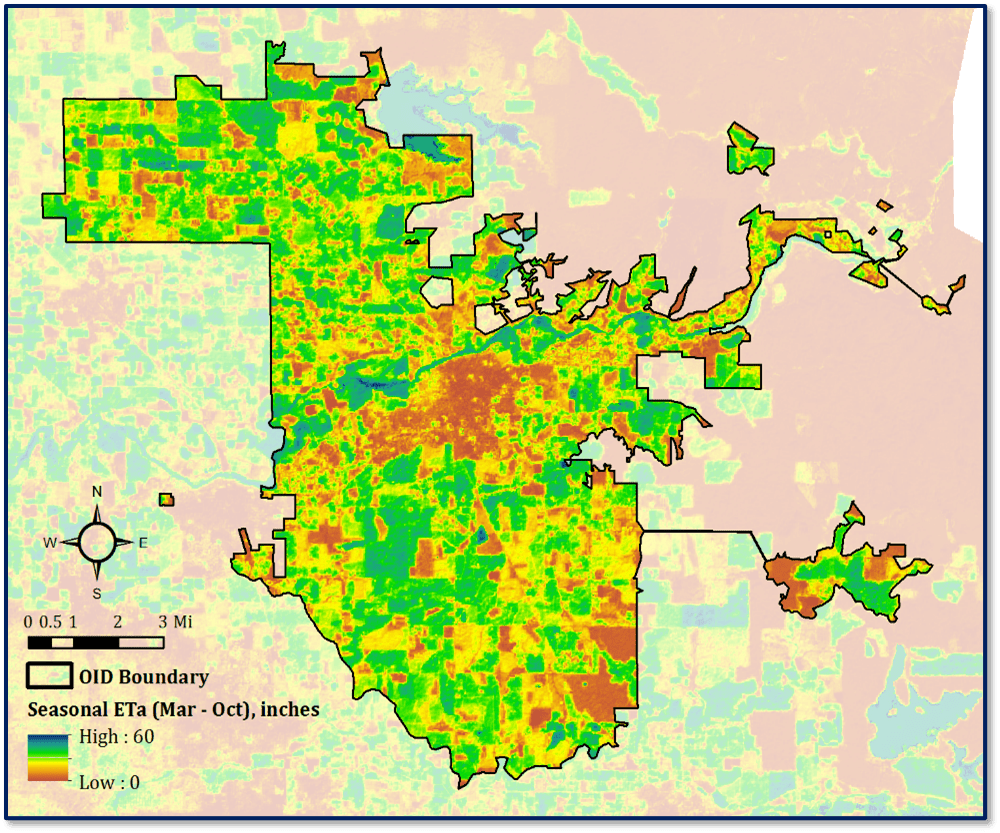 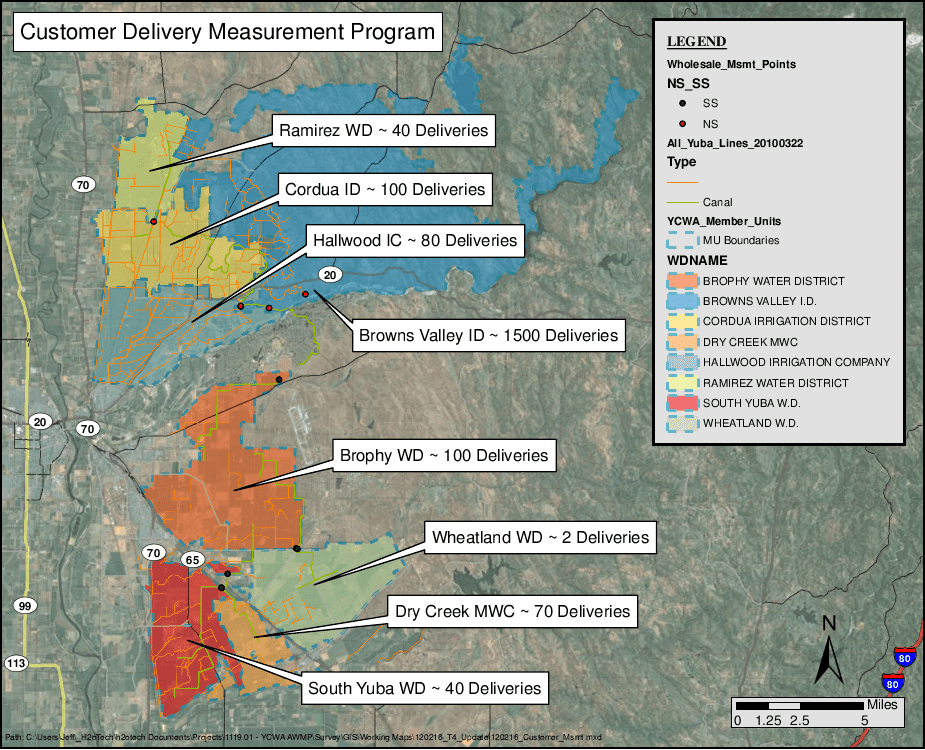 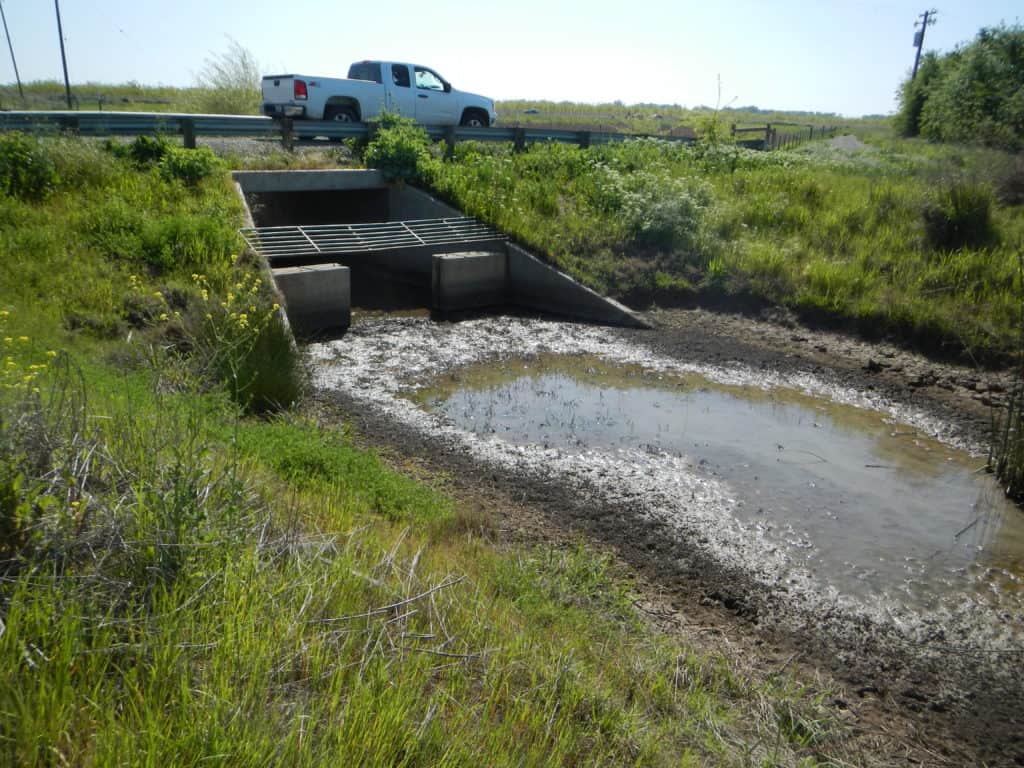 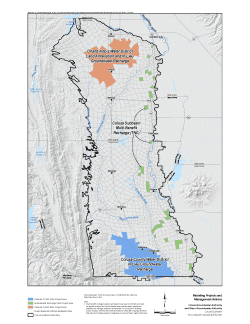 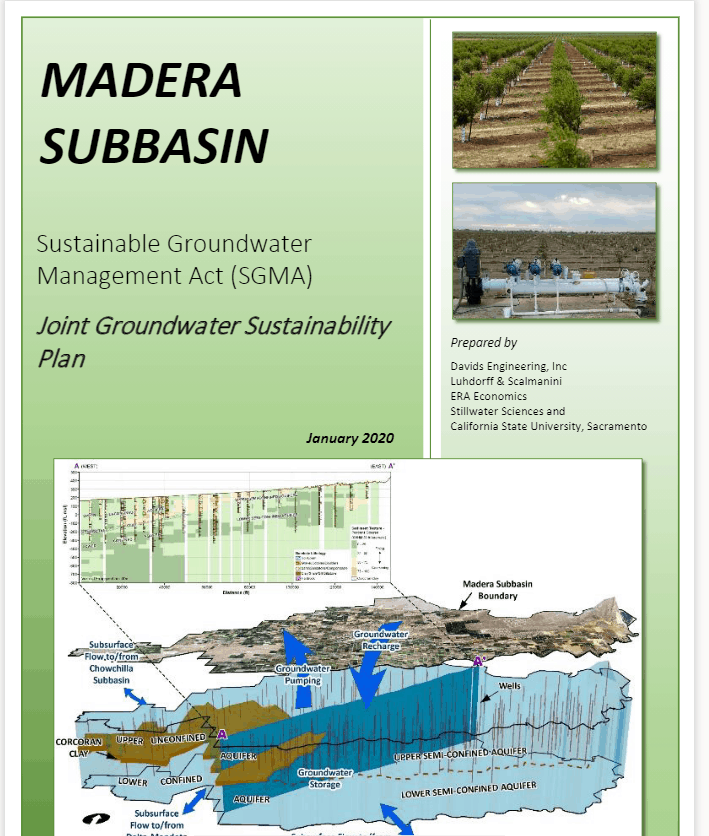 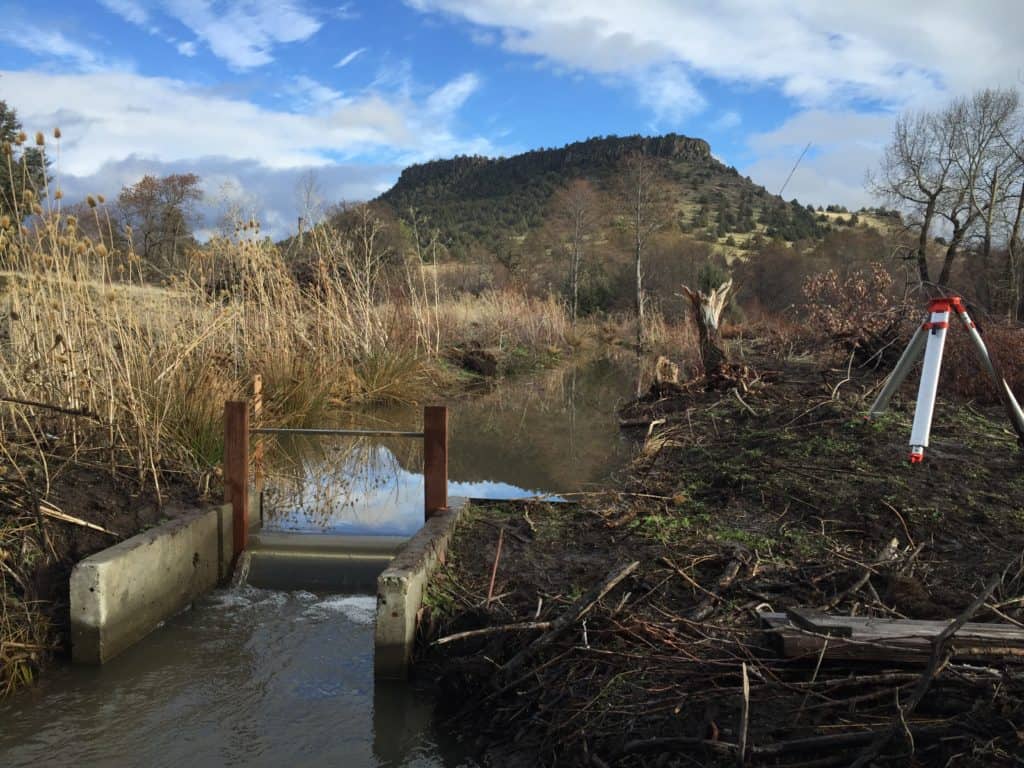 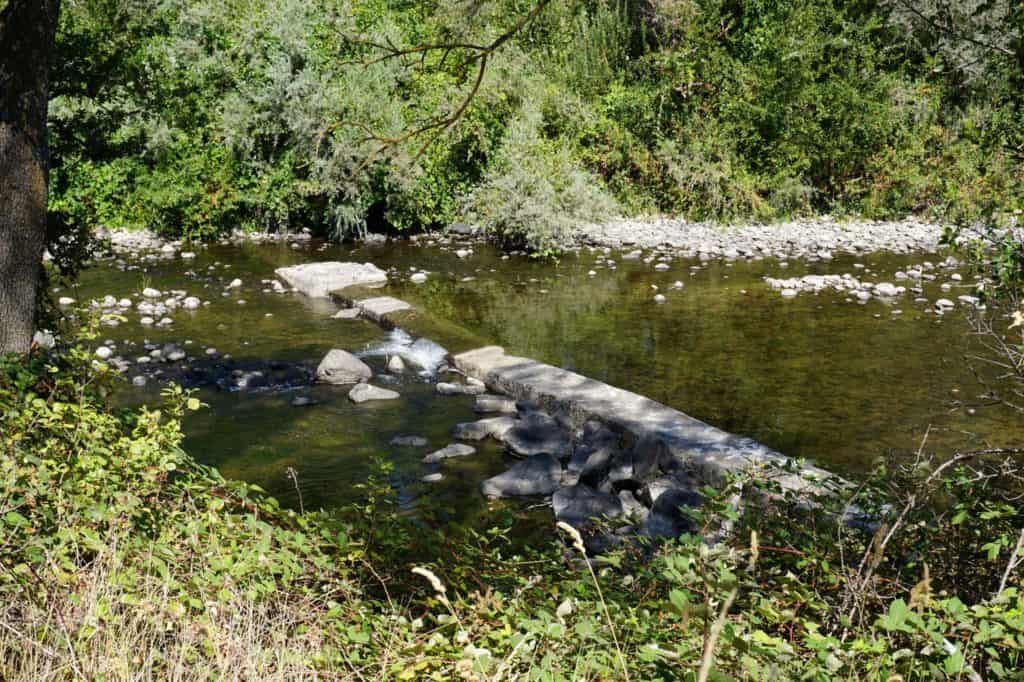 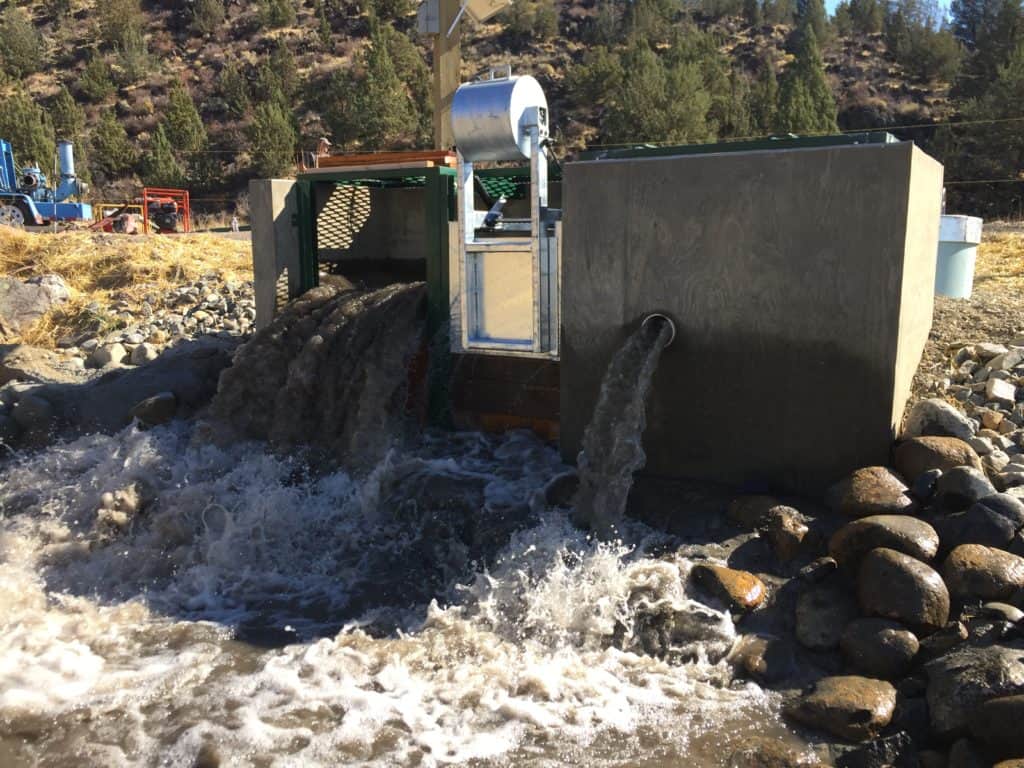 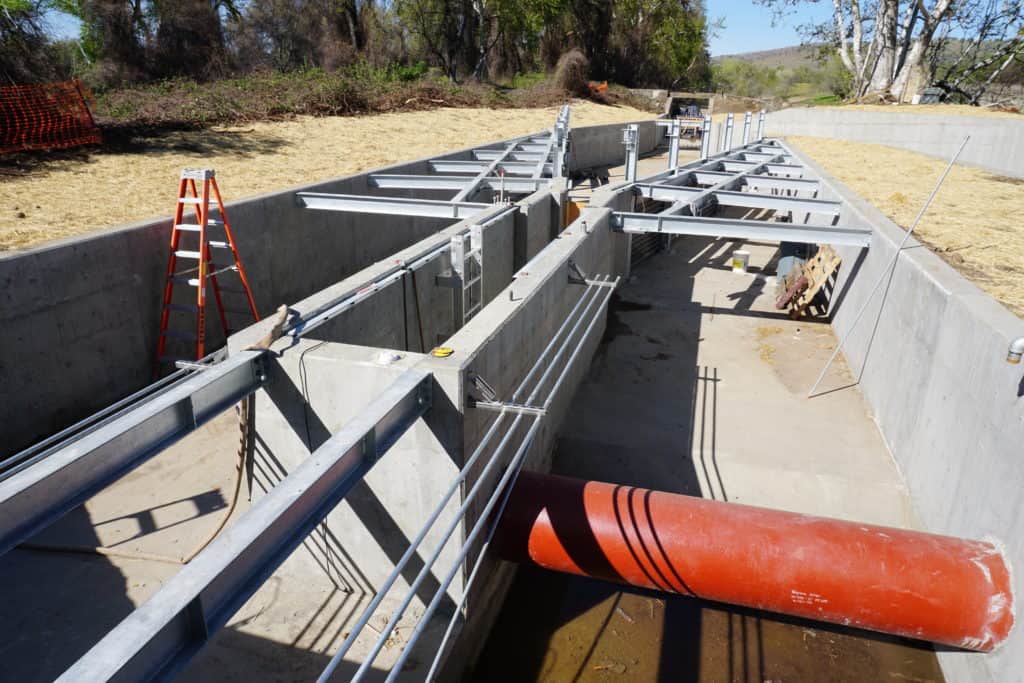 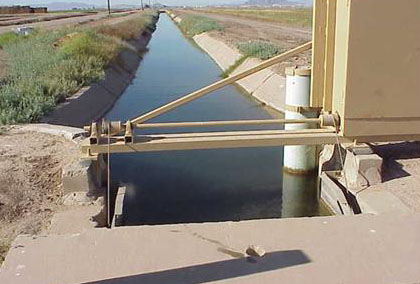